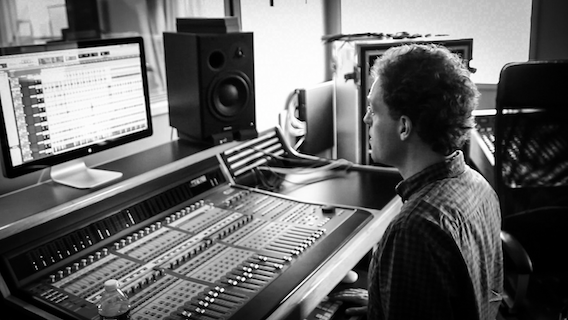 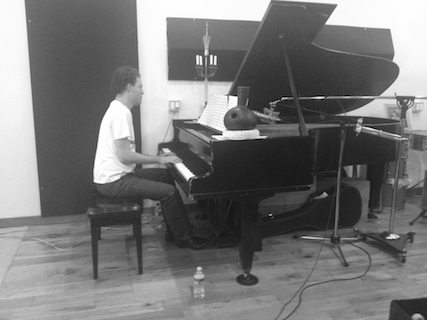 While always being passionate about music, Benjamin’s interest in technology and science led him to the Universities of Kassel and Hamburg; at the latter he graduated with a Master of Science degree in physics. After several years of different working experiences, Benjamin decided to focus on music and moved to the United States to study Music Production at the Los Angeles College of Music (LACM). 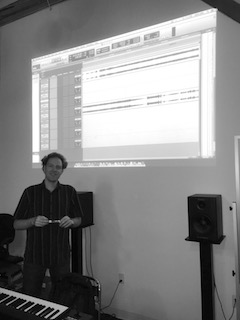